The Salinas Valley Half Marathon, a popular race run through the scenic agriculture lands of Monterey County, is forming a strategic alliance with the Big Sur International Marathon to operate and manage the event. This new arrangement will provide stronger ongoing support to the Salinas Valley race and further diversify the Big Sur Marathon’s ‘family of events.’

Held annually on the first weekend of August, the Salinas Valley Half Marathon (SVHM) showcases the scenic wine route through the agricultural-rich Salinas Valley.  The 13.1-mile point-to-point course begins at the historic Soledad Mission and ends at Pessagno Winery with a wine-themed finish celebration.  Approximately 1,500 runners, primarily from Northern and Central California, participate annually.

“We’re excited about the great potential this partnership holds,” said Doug Thurston, Executive Director of the Big Sur International Marathon (BSIM).  “The all-volunteer board of the SVHM has created a popular, well-organized event and remains passionate about keeping the flavor of the race. We are pleased that many of the Salinas Valley Half Marathon board members will continue to hold key roles under the new arrangement.”

Tiffany DiTullio, founding member and current president of SVHM, states, “I’m thrilled about the opportunity for sustainability and growth this collaborative partnership creates. We’ve been blessed to have an incredibly committed group of Board members and committee chairs, all of whom fully support and embrace this new venture.”

Thurston and DiTullio said they plan no major changes with the race this year which is scheduled to take place on Saturday, August 6.

The importance of keeping the Salinas area community involved is key to the continued success of the race.  A host of local sponsors have supported the race since its inception and race volunteers from throughout the community have played a key role.  While responsibility for the race will shift to the BSIM organization, the Salinas Valley Half Marathon will enjoy the same or greater level of local involvement and will be able to more strongly support non-profit organizations throughout the Salinas Valley.

“This is really a trailblazing moment for our county,” said Scott Maidment, who has served as race director for the past four years and has been involved since its inception. “It’s not often that two strong entities from the Salinas Valley and the Monterey Peninsula have partnered to this extent, he said.  “This could be a model for other groups from the Salinas Valley to better collaborate with those from the Monterey Peninsula.”

The non-profit Big Sur Marathon unveiled a new strategic plan in 2015. Its goals included adding new running events and focusing on collaborations and partnerships. Joining forces with the Salinas Valley Half Marathon addresses both of these goals and moves BSIM toward its vision of becoming “more than a marathon.”

Currently BSIM operates its 31-year-old flagship event, the Big Sur International Marathon, and five additional runs held on the last Sunday of April; the Half Marathon on Monterey Bay in November; and Run in the Name of Love 5K & dog-friendly 2K in June.  The national award-winning JUST RUN youth fitness program is also under the umbrella of BSIM, and more fitness opportunities are among future projects for the organization. In 2015, BSIM created a governance board separate from its long-time race committee to better oversee the direction and management of the non-profit organization.

The Salinas Valley Half Marathon will open registration on Monday, January 25 at http://www.salinasvalleyhalfmarathon.org.  Prices will remain unchanged, beginning at $85 with a $10 discount for active military and runners under 21.  The Big Sur Marathon will handle all registration through Active.com.

For more information on the new organization and/or the race, contact info@bsim.org or 831-625-6226. 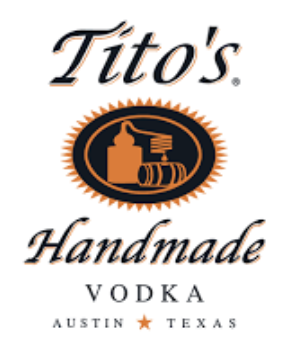 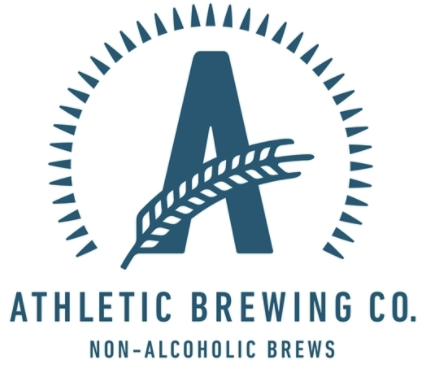 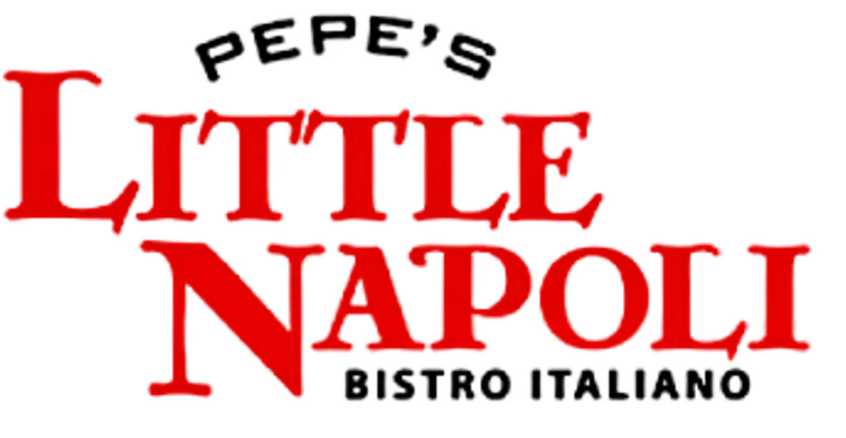 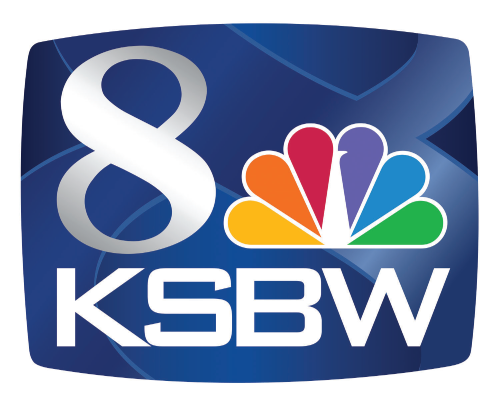